Why you should learn Python?

Python is an immensely popular and one of the most highly demanded Programming languages in the world. Why?

Subscribe to my newsletter and never miss my upcoming articles

Listen to this article

Hi, There. Welcome to my Blog, In this blog, I talk about Why Python is the Most Highly Demanded Programming language and Why you should Learn it?

What is the Python Programming Language?

It couldn't get simpler than Python!

Often beginners seeking to Enter the Coding/Data science domain think "Why to Learn Python?" and the answer to that is - "Why not Learn Python?" Python’s simple syntax and high readability factor make it a beginner-friendly language. Naturally, the learning curve of Python is way shorter than that of any other language (Jave, C, C++, etc.).

Moreover, Python lets you head straight to your research part without worrying about the documentation. This is why Python is widely used in both development and Data Science fields for web development, text processing, data analysis, and statistical analysis, etc.

According to Stack Overflow Developer Survey Python is one of the most Demanded Technology in 2021. Let's see why It is so Popular?

Python is highly flexible and extensible

Also, almost all modern platforms like Windows, Linux, Mac, etc., support Python. A code developed in Python is often compatible with most non-native platforms. It can be integrated with Java, .NET components, or C/C++ libraries.

Another reason why to learn Python is that it makes the web development process so much easier. Python comes with a wide variety of web development frameworks such as Django, Flask, Pyramid, TurboGears, Web2Py, Bottle, CherryPy, Hug, Falcon, Sanic, and FastAPI, to name a few.

With these data visualization frameworks, you can easily make sense of complex datasets. Not just that, you can also visualize your findings through various representation options like graphs, pie charts, graphical plots, web-ready interactive plots, and much more.

When it comes to testing or validating ideas/products, Python is the way to go. It comprises several built-in testing frameworks that help in debugging & speeding up workflows. 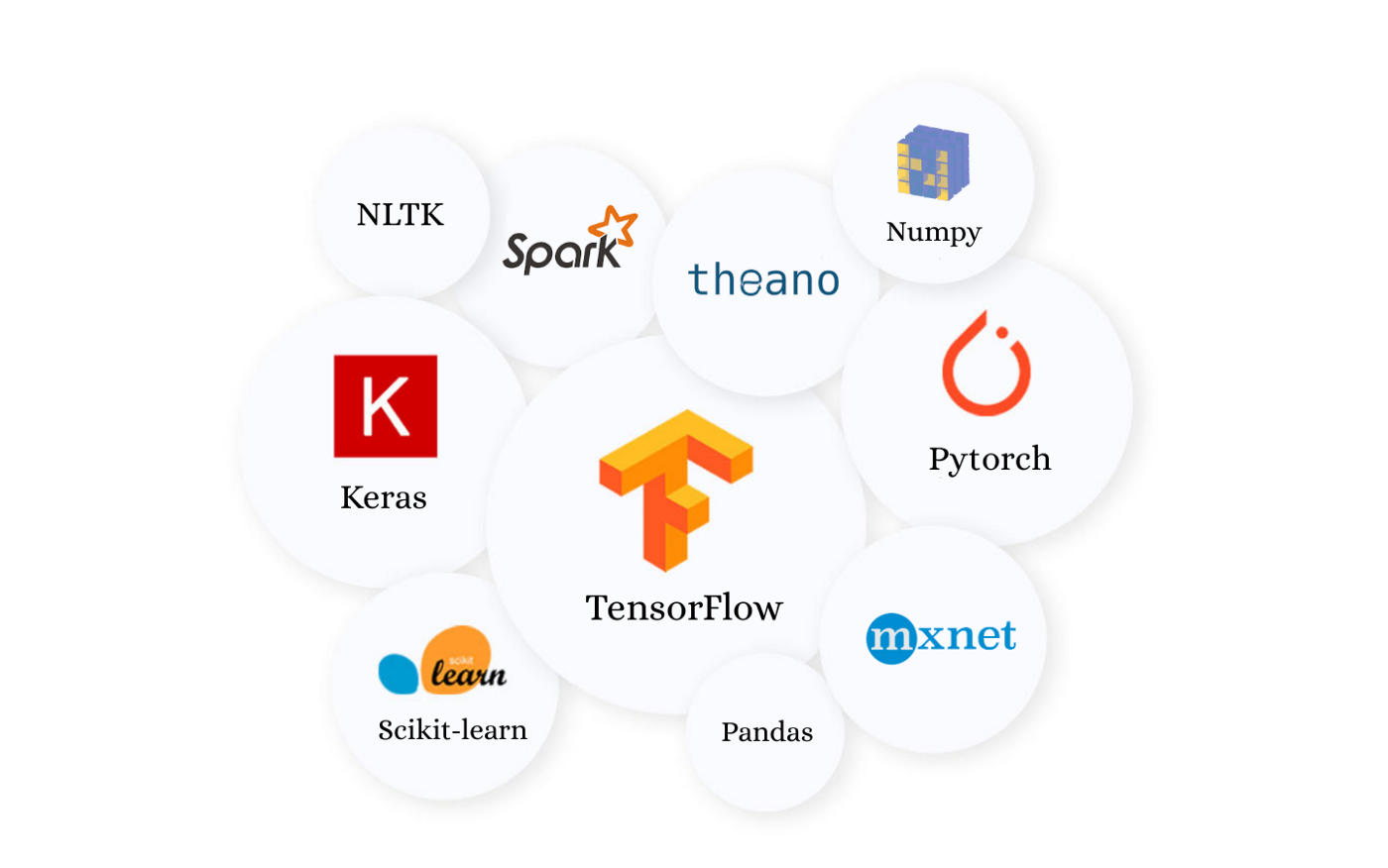 Python is great for scripting

In Python, you can write code in the script and directly execute it.

The machine will read and interpret your code and also perform error checking during runtime itself. Once the code is error-free, you can use it multiple times.

No matter in what trending domain you want to get the expertise or make a career – the chances are more that you’ll need Python throughout the journey. Big Data, Cloud Computing, AI & ML, Data Science, etc. are some of these technologies that are dependent on Python.

As per the reports, a majority of the tech professionals believe that Python is the most suitable language for Artificial Intelligence, Machine Learning, and Data Science in the present-day scenario. Moreover, you can do web development, web scraping, systems development, etc.

Python is backed by an active community

Python boasts of a dynamic and well-knit community that you can rely on. In case of any coding-related issues, you can always seek help from the Python community. They are ever-ready to help people.

Since it is an open-source language, everyday new progress is being made in the community – developers and coders regularly contribute to enriching the language by developing new tools and libraries

The growth and evolution of a programming language are very much dependent on its community support, documentation, and other related parameters.

"Python is fast enough for our site and allows us to produce maintainable features in record times, with a minimum of developers"

However, whether you’re a beginner or an experienced one, this open-source language provides you with huge and reliable community support to help you out with any problem or concern related to the Python language.

I am Gaurav 14 y/o Python Developer and I love to contribute to Open-Source on GitHub, Currently Learning Machine Learning. You can follow me for more content on Python and Machine Learning.